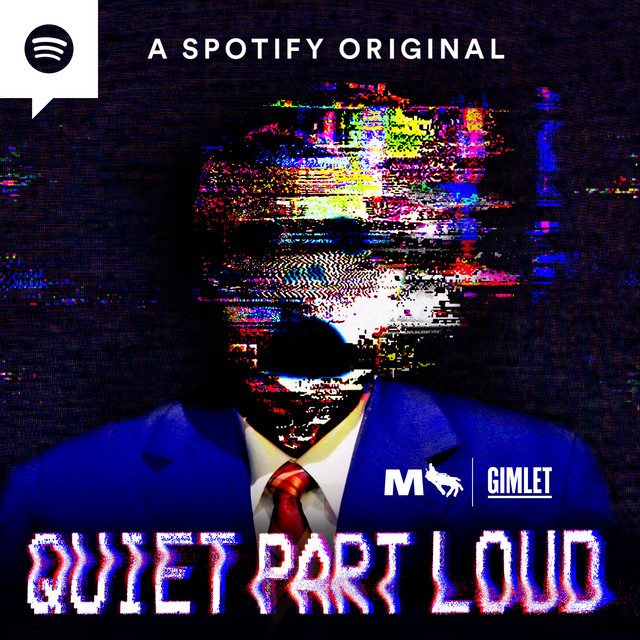 Disgraced radio host Rick Egan has finally found his chance at reinventing himself: by chronicling the cold-case disappearance of several Muslim teens from Staten Island—a group he himself disparaged—in the wake of 9/11. But Rick soon discovers this is no ordinary hate crime, as his ill-considered investigations bring him face-to-face with an ancient American evil that's ready to offer him a monstrous bargain.

Where can you listen?