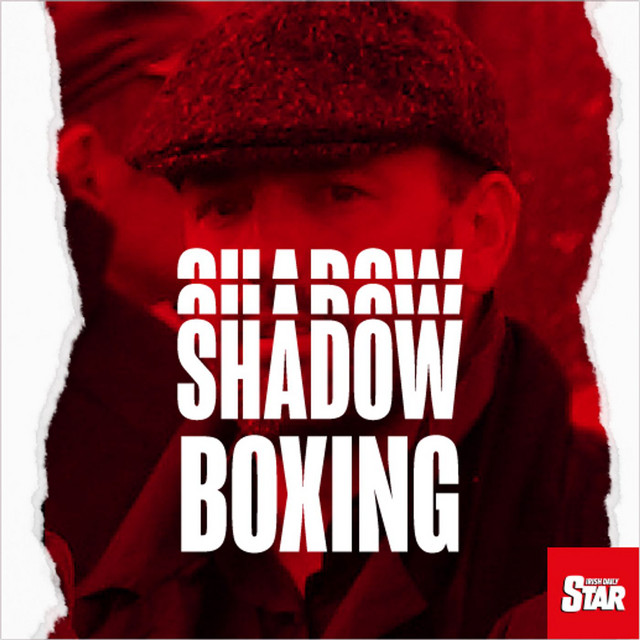 This is the story of how boxing fell under the spell of a man named in the Irish courts as heading up one of Europe's largest criminal gangs.This man is wanted in the United States for '[sourcing] large quantities of cocaine from South America' for sale in Europe. He has also been central to some of the most important sports deals of the past decade.That man is Daniel Kinahan. We look at how a national sport was hollowed out by gangland murder and intrigue.We will show you how one of the biggest sports stories in history was reported not on the back pages, but on the front. This is the story of Kinahan's involvement in sport, what it says for society - and where we go from here.This is Shadow Boxing.

Where can you listen?